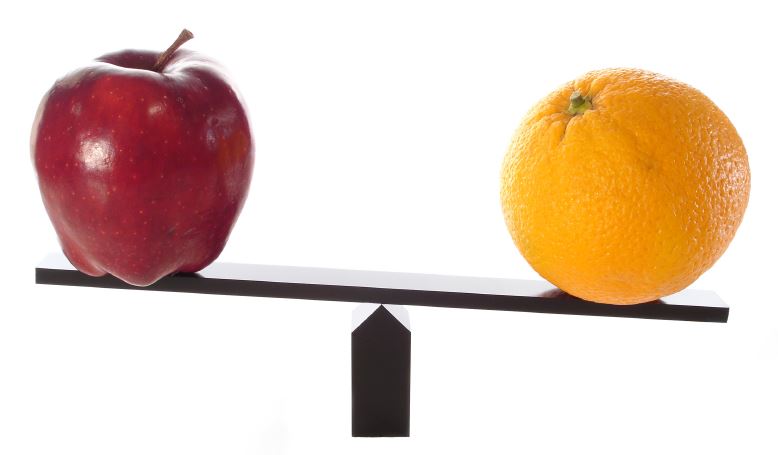 Boards are often interested in how their Association’s reserve account balance is compared to other common interest communities (Condominiums, PUD, and HOA) in the area. Since each community has a unique common area component inventory just comparing the reserve account balances is not sufficient to compare communities for reserve fund strength. However there is a measure of reserve level adequacy known as “Percent Funded” which is provided in the reserve study which can be a good measure to compare communities with respects to funding levels.

Percent funded is the measure of how much a community actually has in its reserve account versus how much it ideally should have at any particular point in time. Those communities with lower percent funded (under 30%) will typically have the highest risk for reliance on special assessments and loans while those with the highest percent funded (over 70%) will typically have the lowest risk for special assessments and loans.

Most communities fall into a fair Percent Funded range which is often adequate for many years or decades but is also when the risk of complacency becomes apparent as “Peak Year” cycles come around. This is when a community will see large expenses related to its most expensive common area components which are typically roofing, siding, asphalt, windows and decks. A community which is in the “fair” funded range can often still fall to a poor funding range or have to rely on special assessments or loans to for these expenses.

While there is no right or wrong percent funded measurement per se, those communities that choose to remain in a lower funding range run the highest risk for the negative consequences associated with these decisions which can include:

The goal of a reserve study and recommendation by the reserve analyst should guide the community to a higher percent funded range over time and ideally to a good and eventual fully funded balance or 100% Funded.

Should You Care About Percent Funded

Yes, other than the basics of fairness to the community membership, in today’s lending environment many Buyers, Lenders and Brokers are interested in seeing how well a community is financially prepared for the future. Fannie Mae, FHA and Freddie Mac purchased or insure the vast majority of all condominium loans in the United States and they have their own guidelines with respects to the reserve account levels. The underwriter in many purchase and refinance transactions will request a copy of a recent reserve study to confirm that the community meets these Institutions guidelines so that the loan can be sold or insured by the appropriate entity.

We work with communities on a regular basis that have ordered a reserve study because a buyer was not able to purchase a unit or an owner was not able to refinance. Often these communities are smaller, self-managed and the Board is not aware of the lending guidelines being enforced in recent years.

Percent Funded Is A Good Indictor But Not the Full Story

While Percent Funded is usually a good indicator of the financial health of a community with respects to its reserve account balance, it’s not the full story. A reserve study will have many pages and sections for review, each with their specific purpose. Occasionally a community which appears to be in a good funding range could be in a position which still requires a special assessment which would not be so noticeable in the percent funded calculation.

This scenario would however be noticeable in reviewing the Cash Flow Projection section in the reserve study, which is the report that shows the projected reserve account balances and expenditures over the 30 timeframe of the study.

It is important that the all parties read, come to an understanding of the sections of the report and ask questions of the reserve study company​ for a full picture of where a community is with respects to its reserve account adequacy.