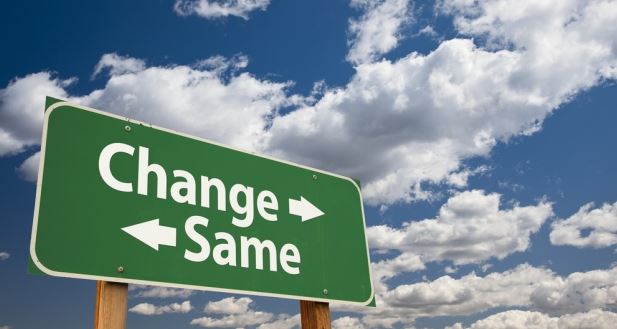 With each new Board come new ideas and new opinions on how things are to be handled. This can be both beneficial to a community as well as adversely impact the long term financial strategy with relation to the reserve account and appropriately planning and budgeting for expected common area project costs.

Even some of our long term Clients decide to go in a different direction and make the decision to remove or include additional common area components which had previously been paid for from the Operating Account. Overall it is important that a Board stop to think long and hard about making significant changes to the component list in a reserve study. The recommendations to the reserve allocation rate, percent funded, fully funded balance and project timeline can all be significantly changed with a seemingly “small” change to the component list. The reserve study is a very long term financial strategy to help a community pay for these known expenses – removal of components are altering the study is any material way can have a dramatic impact for future budgets.

Why is this such a big deal? Well a great example is a recent reserve study we completed that had extensive gravel roads which we had not included in the reserve study (at the Boards request) as they stated they were being paid for from the Operating Account as an ongoing maintenance expense. Unfortunately as the years passed and with each update to our study it became apparent the gravel roads were not being adequately maintained as the roads had turned into large mud pits and areas had washed away due to drainage and runoff issues. The past Board which stated these were Operating Expenses had neglected to hire professionals to maintain these roads – the HOA now faced a $90,000 bill to replenish gravel and regrade areas of these gravel roads in the community. The new Board then questioned how a $90,000 bill was not addressed in the prior studies. Well a retrieval of emails and in reading the prior studies they learned that the prior Boards wanted them kept out. Not a wise budgeting decisions by the prior Board if they were not going to follow through and have the work completed each year. This is a cautionary, but somewhat common, tale that if a Board decides to treat something as an Operating Expense the work must actually be done or the repercussions are likely going to be similar to the above scenario. The overall costs were now significantly higher (deferred maintenance) and all in one big lump sum which the HOA had not budgeted for. They are now faced with a situation having to rely on a special assessment or just letting the roads continue to deteriorate while they try to get a special assessment passed or allocate enough out of their future budget.

While us as reserve study professionals provide our recommendations and opinions in these scenarios it is ultimately up the Board in making the determination of what is treated as a Reserve Expense or an Operating Expense. Making wise and appropriate decisions can be clouded by egos, personalities and lack of knowledge with relation to actual costs for these common area projects. We suggest fully utilizing the services of a reserve study professional and taking very serious their recommendations as it is based on many similar past experiences. Common areas of concern we often encounter are maintenance (of lack thereof) of roads​​​​​​​, detention/retention ponds​​​​​​​, underground sprinkler systems, fire systems​​​​​​​, plumbing (water and sewer lines) and exterior paint​​​​​​​.